The 2014 Special Release of Rosebank comes from the 1992 vintage and was some of the last whisky to be produced at the distillery which closed a year later. Aged exclusively in refill American oak, and is fruitier and sweeter than the 2011 release while also being more complex and chewy. 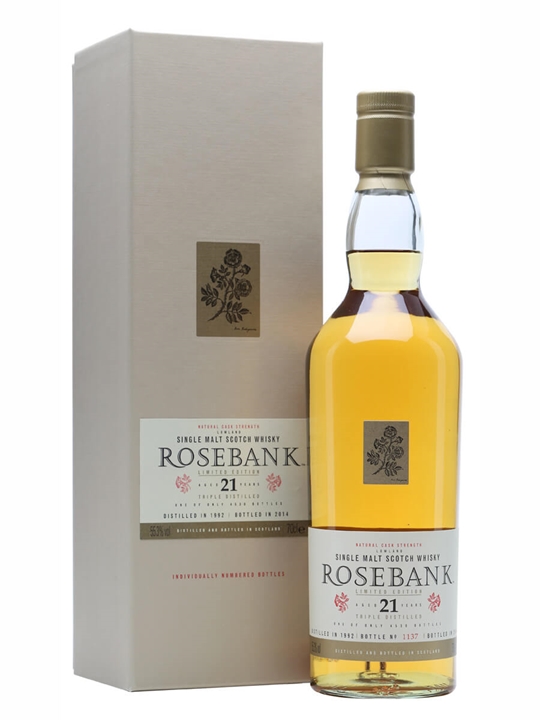