A limited-edition Rye whiskey from WhistlePig's Boss Hog series, Samurai Scientist is inspired by Japanese chemist Jokichi Takamine, who introduced koji fermentation to the Americn whiskey industry in the 19th century. It has been matured for 16 years, before being finished in umeshu-seasoned casks from Kitaya brewery on Japan's Kyushu island. Aromas of marshmallow, cinnamon and maple syrup fill the nose, while the palate offers notes of tobacco, ginger, baking spices and savoury umami. 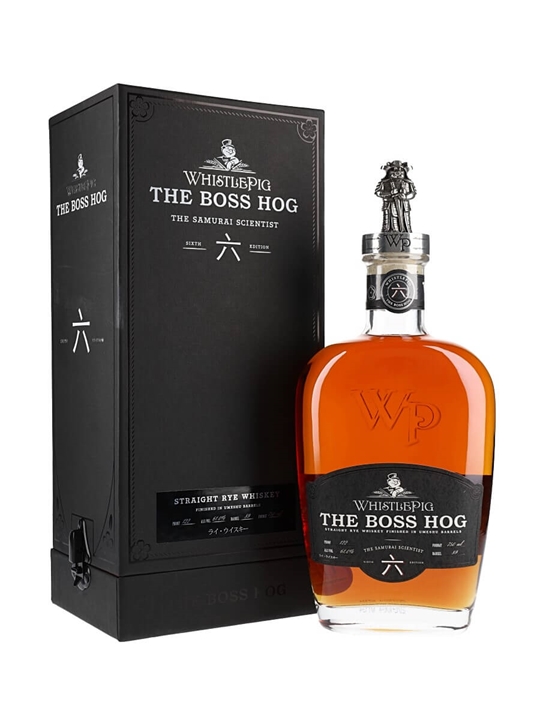