A belated entry in Diageo's 2011 Special Releases selection, hitting the market in early 2012. Closed in 1985 and since demolished, whisky from the distillery is sought after by collectors and drinkers alike due to the comparatively small number of bottlings available. This 40 year old is one of the oldest we've seen, only beaten by the 2007 50 year old Special Release, and is sure to be popular amongst fans. 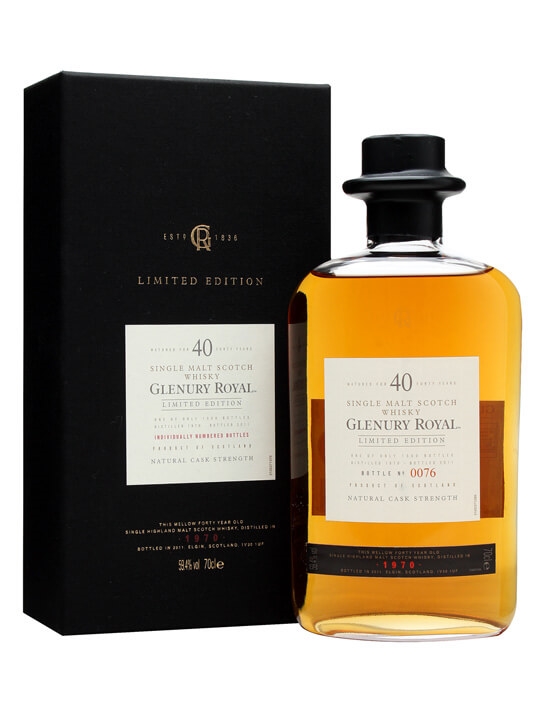