The second in Glenmorangie's series of Private Editions (the first being the hugely popular Sonnalta), Finealta has sparked interest in that some lightly peated barley has been used in its creation - supposedly inspired by an (ahem) recently-discovered 1903 order for Glenmorangie from the Savoy hotel. The name is Gaelic for 'Elegance', it says here, and Finealta has been matured in ex-sherry and plain new American oak casks. 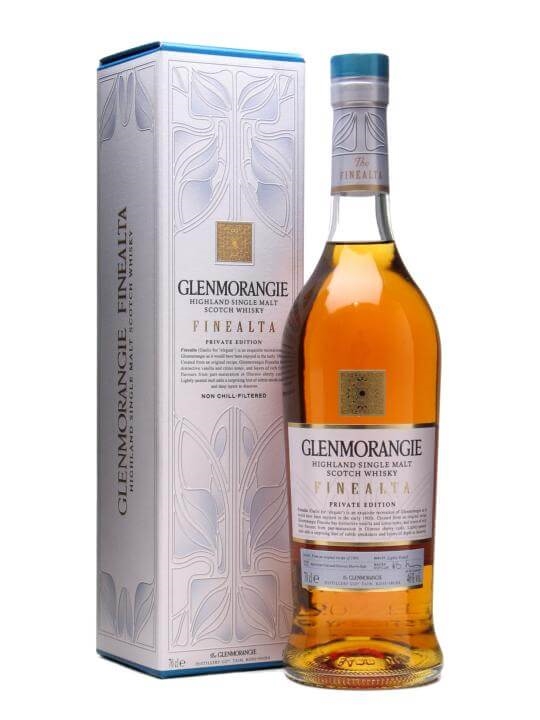