A vintage revived from the Glenrothes archives, a second release of 1995 whisky. The first release appeared in 2011 and some of the casks were held back for further maturation. Five years later they were pulled out of the warehouse for public showing. With five extra years, the whisky shows increased depth and intensity, showing off the titular American oak. 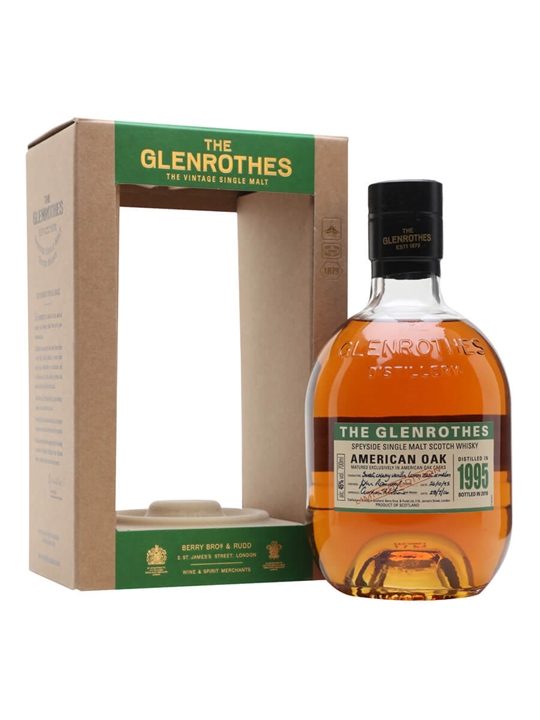