A very special release of 25-year-old Ardbeg, bottled by Elixir Distillers as part of the Single Malts of Scotland Director's Special range in honour of the Whisky Show: Old & Rare's third outing. It's a classic Ardbeg of the era, with a mix of smoke, brine, fruit and tar that immediately conjures visions of the seashore by the distillery. 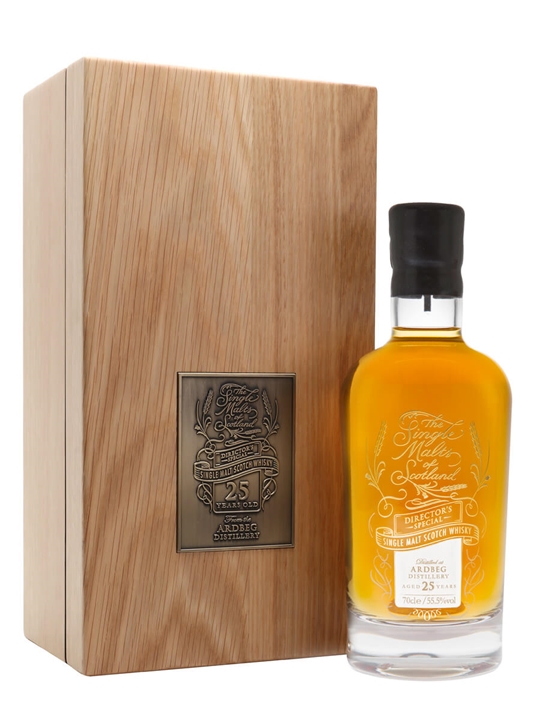