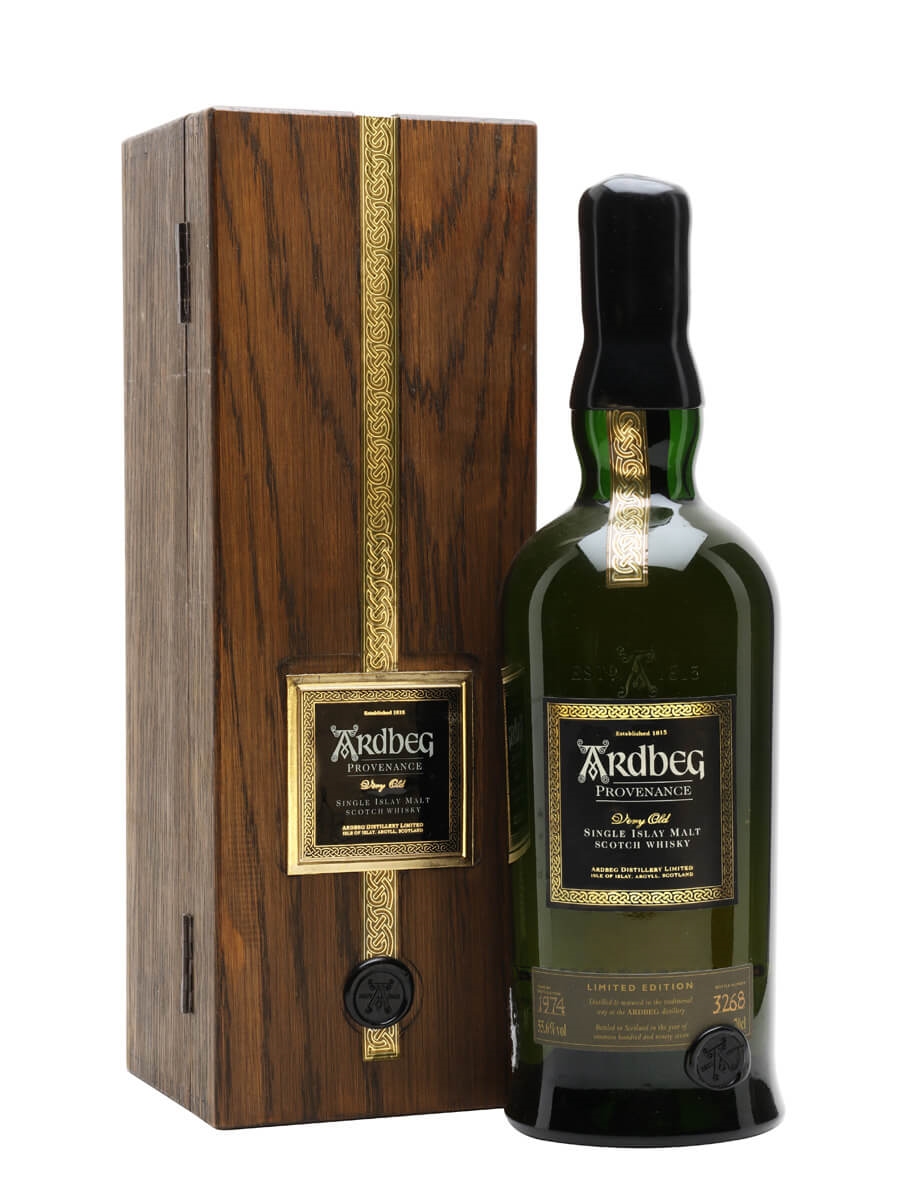 A legendary Ardbeg, the 1974 Provenance appeared in 1997 shortly after Glenmorangie's takeover of the distillery. This version of Provenance was for the European market, other bottlings were done for the USA and Asia. 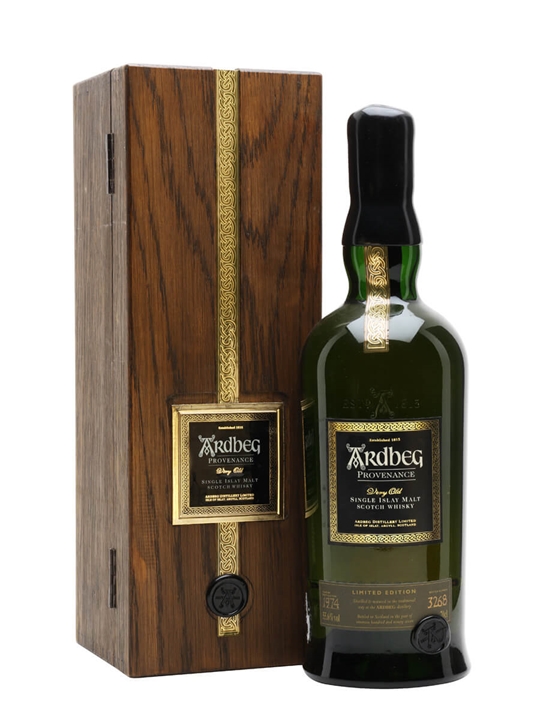