A fascinating independent bottling of a malt little known in the mainstream but treasured by connoisseurs. This expression, from 1975, is one of the few remaining old-school Glen Gariochs, meaning that it is very noticeably more peaty than modern distillery expressions. The whisky was originally bottled in 1990, but the stock was forgotten about and so it has only recently been released with new packaging. 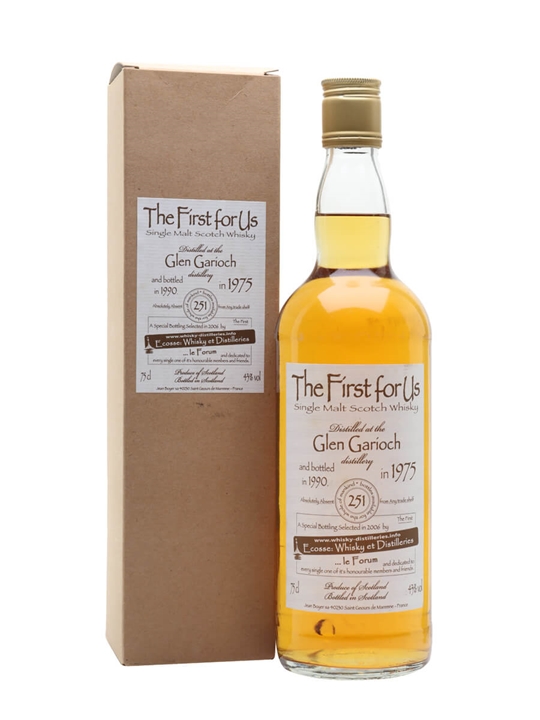