A rare bottling of whisky from short-lived Lowland distillery Glen Flagler. They closed in 1985 after only 19 years of operation and this is one of a pair of bottlings that Signatory released in the mid-1990s, one of only a handlful of bottlings released since the closure. 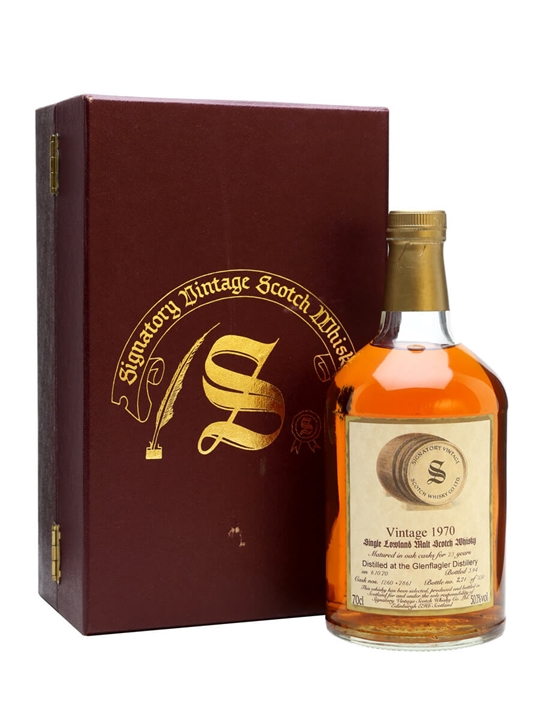