A phoenix among vermouths. Chazalettes is one of Turin's oldest family-run vermouth brands, which has recently restarted production and which uses the original recipes of Clemente Chazalettes, who founded the company in 1876. This red vermouth has notes of marjoram, Piedmontese herbs, musk mallow and coriander.

Rosso della Regina is named after Queen Margherita of Savoy, who in 1907 granted Chazalettes the right to use the royal coat of arms. 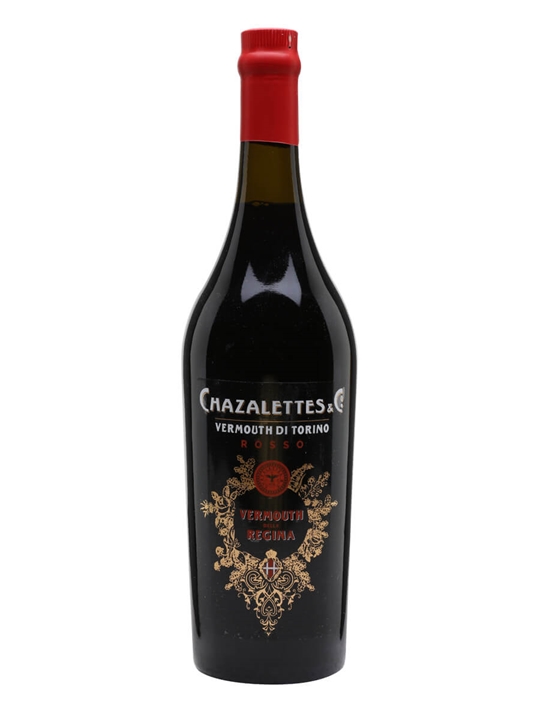 This product may contain the following: