A rye whiskey bottled under the reinvigorated James E Pepper label. James's grandfather has a claim to having opened the first Kentucky Distillery in 1776, but the James Pepper brand really hit its height in the early part of the 20th century, although it had disappeared by the latter parts. It's now back with this bourbon-esque, fruity rye whiskey. 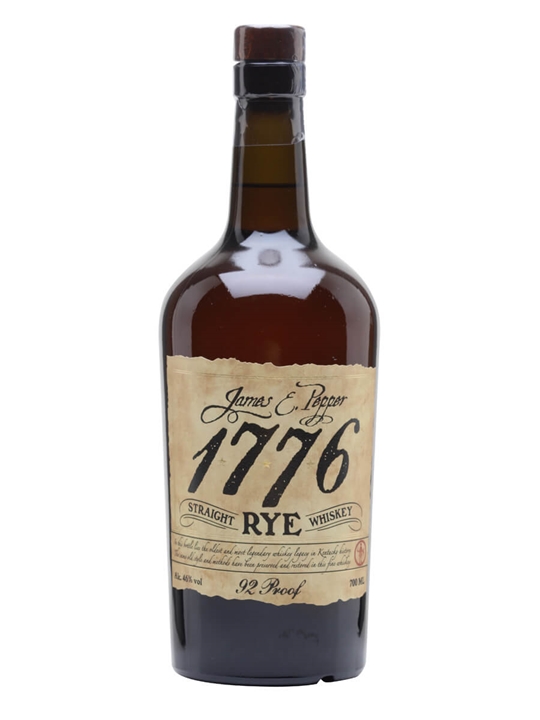