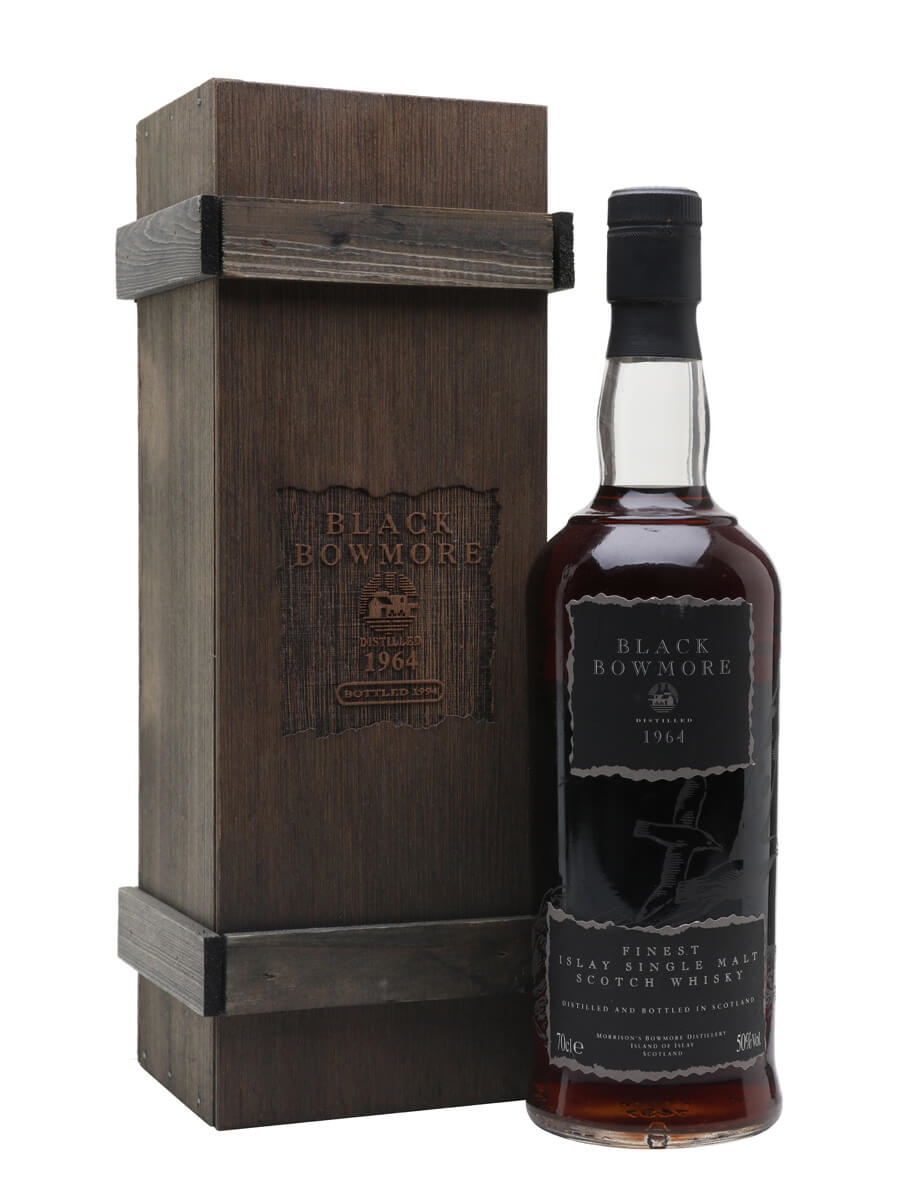 The second of the three extraordinary Oloroso cask 1964 Bowmores released in the mid-1990s. Like the first batch, this release was of 2000 bottles, and originally retailed on the high street for around £80(!). A much higher proportion of casks filled in the 1960s were sherry, and Black Bowmore is proof of the quality of some of those casks. With an almost unfathomable concentration and intensity of flavour, and perfect balance of fruit, peat and power, this whisky deserves the frequently overused 'legendary' tag and has assumed almost mythic status amongst whisky collectors and aficionados. 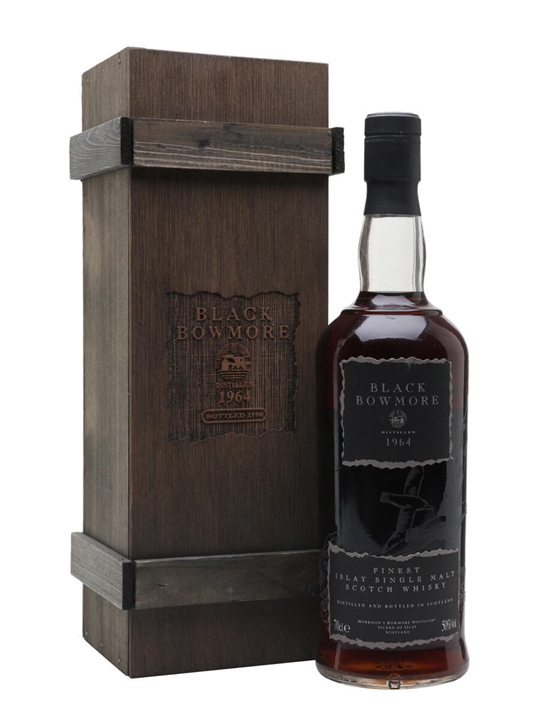