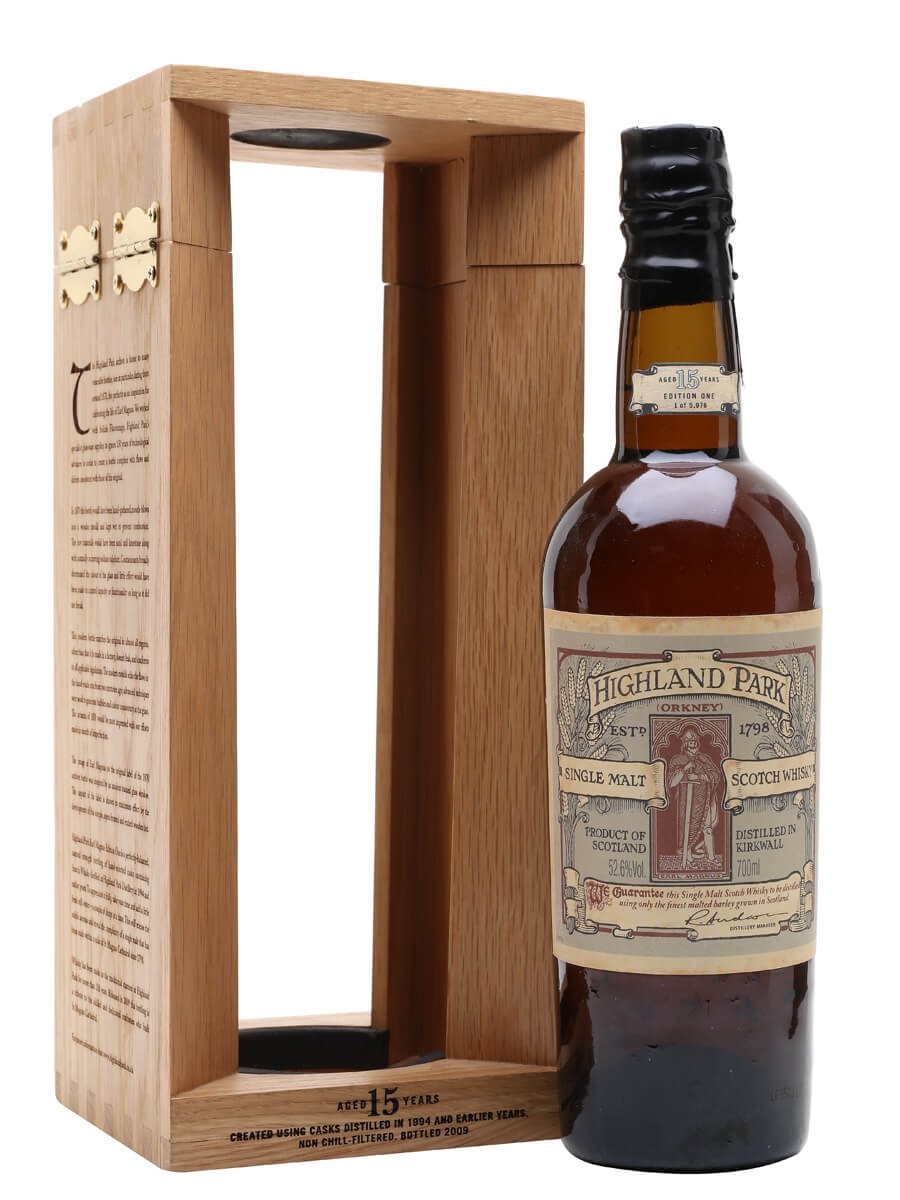 Named after the saintly ruler of Orkney who perished at the hand of his treacherous cousin in the 12th century (and whose bones were discovered in the 1920s in the Kirkwall cathedral built in his honour), Earl Magnus is a 15yo cask strength Highland Park resplendent in the company's best packaging job for years. As such, expect it to sell out in a heartbeat. Picked up the top prize in its category at the World Whisky Awards 2010. 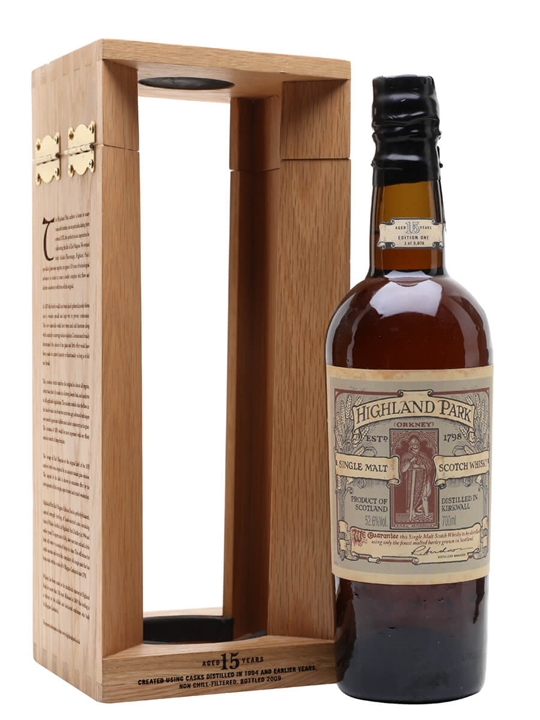