In 1937, cask 843 was filled with spirit from the stills at The Glenfiddich distillery in Dufftown and laid down in a dark, damp dunnage warehouse to mature and develop. It was discovered to be an unusually slow-maturing whisky and over its life ten consecutive warehouse masters patiently watched over cask 843 and frequently nosed and tasted the whisky, noting its development. After 64 years, in October 2001, Glenfiddich's Malt Master David Stewart declared that cask 843 was finally ready to be bottled. Just 61 bottles were left in the cask. 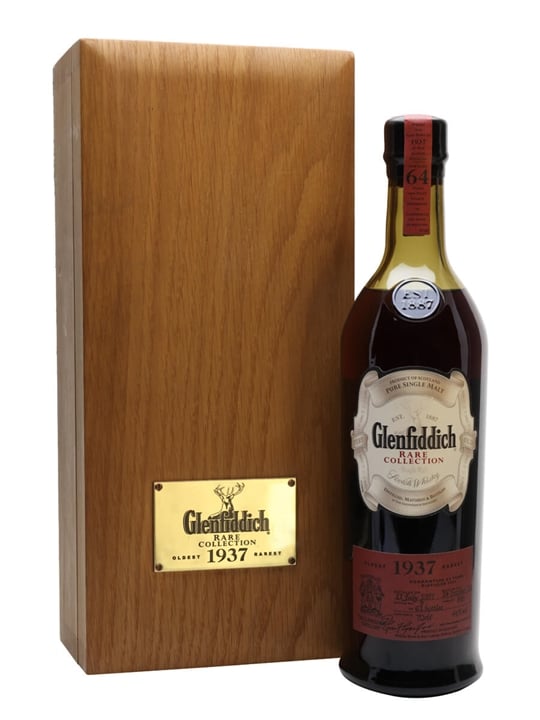