This eye-catching Macallan decanter caused a sensation when it was released a couple of years ago. The whisky itself isn't too shabby either, with some of the casks used much older than the stated fifty years. The limited allocation for each market sold out in near-record time, and was so successful that more Lalique Macallans are in the pipeline - we hear that the next release will be a 55 year-old. 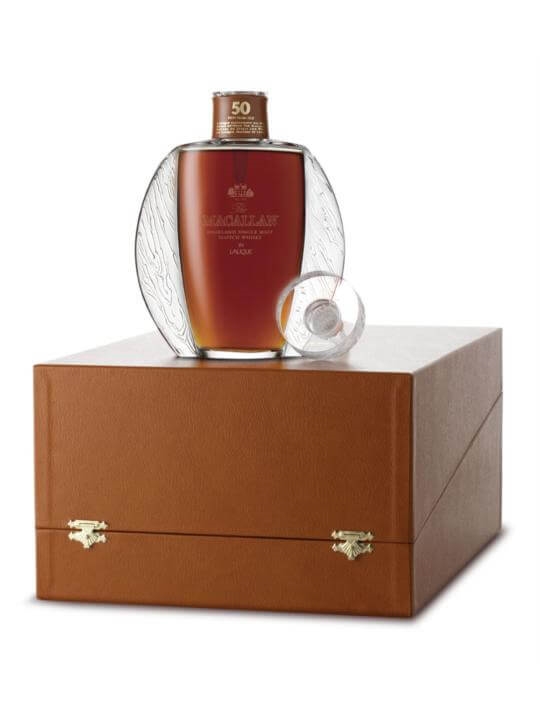