The 2015 release of the William Larue Weller, the wheated expression in Buffalo Trace's highly regarded annual Antique Collection bottlings. The 2011 release came second in the running for World Whisky of the Year in Jim Murray's 2013 Bible. 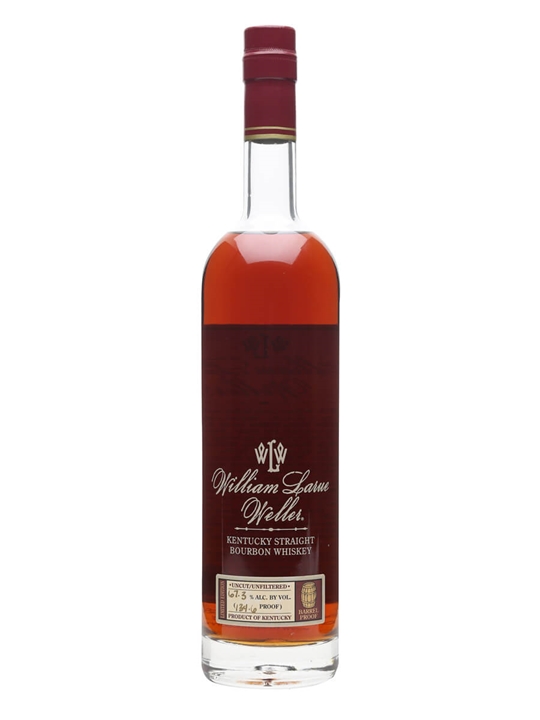