The pinnacle of the single malts in the 2018 edition of Diageo Special Releases – the oldest Caol Ila released as part of the series. It's a mixture of refill American-oak hogsheads, and both refill American- and European-oak butts, all of which add gentle character to the whisky while letting its 35-year-mellowed shine. 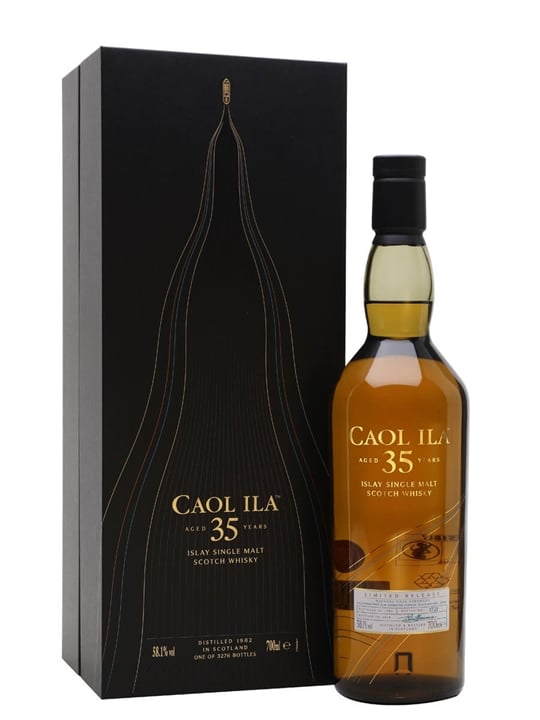