A true rarity – as well as being incredibly old, this bottle was never officially released for general sale. The remains of a batch bottled in crystal for the Japanese market in 1984, these bottles were given to staff and guests at an event to commemorate the reopening of the distillery in the early 1990s. 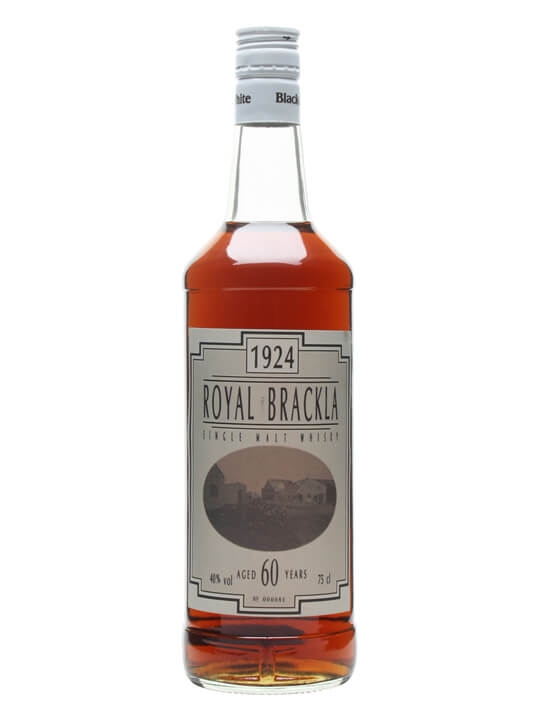